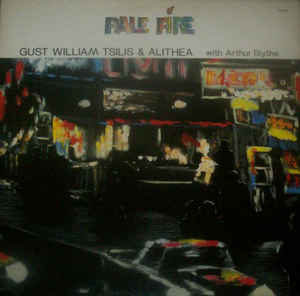 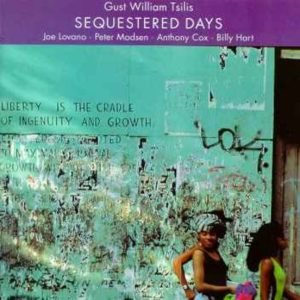 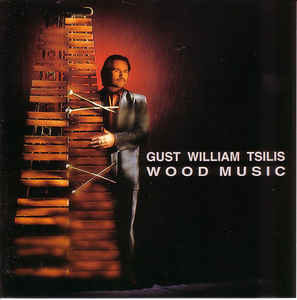 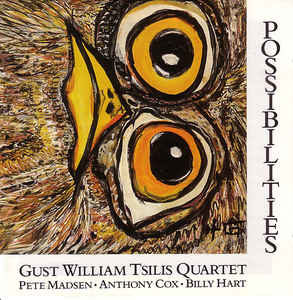 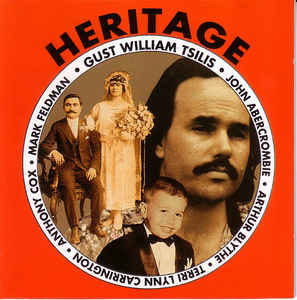 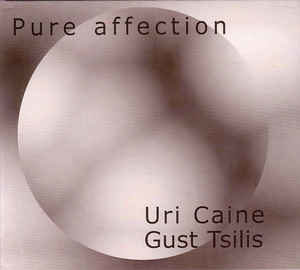 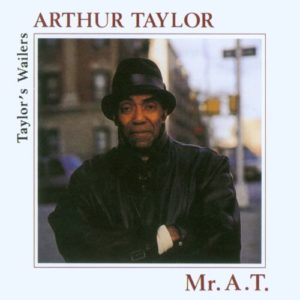 Befriended legendary Jazz drummer Art Taylor and had a once in a lifetime experience hanging with one of the all-time great Jazz drummers who put his groove on so many legendary recordings. 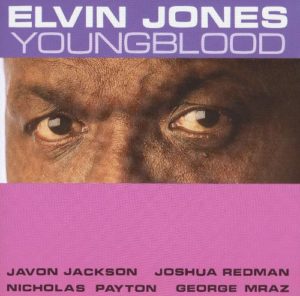 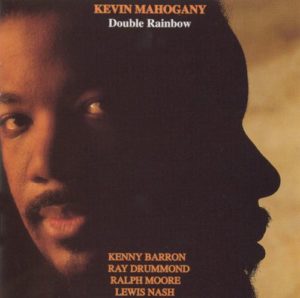 Picked all sidemen. Mr. Tsilis composed the music  for the piece “My Dungeon shook” which was based on the letter from James Baldwin writing “The fire next time” to his nephew on the 100 year anniversary of the Emancipation proclamation. The lyrics are excerpts from Mr. Baldwin’s writing and were approved by his sister Gloria. Mr. Tsilis had the profound experience of working with Ms. Baldwin on the selection of the lines to complete his composition. 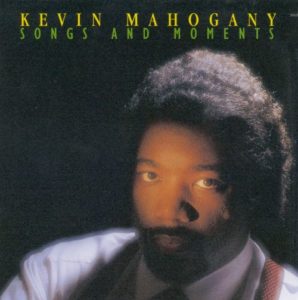 Mr. Tsilis selected the musicians and the compositions for this sophomore outing for Jazz singer Kevin Mahogany. 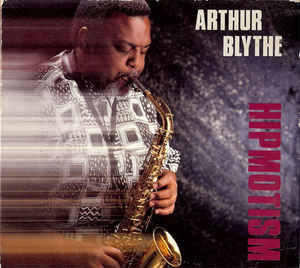